An active and passionate teacher as well, Adrian taught group piano at OU​ as a graduate teaching assistant.  Along with two colleagues, he implemented two adult group piano classes through the University's lifelong learning center.

Originally from Elk Point, South Dakota, he earned a Bachelor of Music degree in Piano Performance from the University of South Dakota.  While in South Dakota, Adrian participated heavily in SDMTNA, winning the state's Young Artist Competition twice in the piano division in addition to giving a presentation on early fortepianos found at the National Music Museum on USD's campus.  In 2010, he traveled to Kiefersfelden, Germany to participate in the International Performing Art Institute. For several years, Adrian was also a member of the USD Chamber Singers, serving as section leader and student conductor.

He finished a Master of Music degree in 2015 at the University of Oklahoma in Piano Performance and Pedagogy.  Adrian maintained an active schedule serving as rehearsal pianist and assistant music director for the Weitzenhoffer School of Musical Theatre's productions of Carousel, Drowsy Chaperone, Carrie: The Musical, and La Cage Aux Folles​. 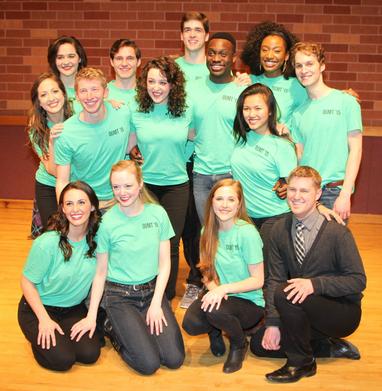 Adrian Ries is a sought after pianist, music director, and teacher based in New York City.  Most recently, he served as the music director of Summer Repertory Theatre's season of Nice Work If You Can Get It, Rock of Ages, and Merrily We Roll Along. He also works consistently with Norwegian Cruise Lines as a music supervisor for their many ships and production casts. Other favorite credits include Fiddler on the Roof, Smokey Joe's Cafe, Into the Woods, The Full Monty, Floyd Collins, Billy Elliot, and Sister Act. 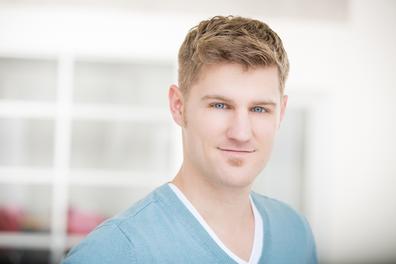 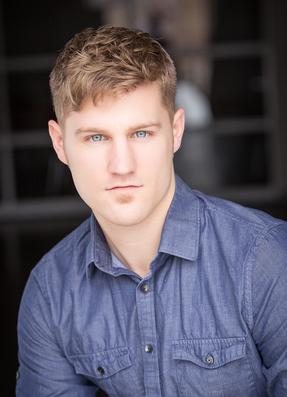